The legacy for the company started about 150 years back by our forefathers in the name of M/s Pyare Lal Basheshswar Nath, at the Lal Kuan Sirkiwalan, Delhi 6.  The Stone sourced and traded in those days by the company was used in construction of the Haveli’s (mansions) & Houses of the Walled city.

We are the oldest stone traders in Delhi, our contribution in building the Lutyen’s Delhi which is now the monumental landmarks of the Capital City like the Parliament Annexes, Fountains at India Gate, the Hyderabad House

The Bansal’s (popularly known as ‘Patherwalas’) were in the City of Dreams – & they built their dream step by step.

A new era started in the 1960’s  when Late Mr. J P Bansal, joined the family business along with his father and two elder brothers. His hard work, dedication & vision took the company to new heights.  He introduced Slate-stone in the Indian & overseas Market in the 1970’s which have long been used for roofing and floor tiles and other purposes.

Asiad Games in 1982 brought some revolutionary changes in the infrastructure of Delhi.  It was then the company bagged some biggest supply & fixing orders of stone & marble for the stadium & the many star hotel projects.

In the year 1987, as Brijesh Bansal kin of Mr. J. P. bansal joined the business, came another time of diversification & globalization the Bansal Group answered the pulse of the market & formed STONE ART & B.B. Exports which is their arm in taking the Indian Stone Art to the World.

From then till now the Bansal’s have always been inspiring the Stone Trade & Art with new products & ideas helping the trades market to get a wider audience.

With about 25years of Stone Art’s existence they have not just supported the artisan community but kept the traditional Rajasthani art of stone crafting alive in the Urban settings of India. An Eclectic mix of tradition & contemporary has ensured their clientele from HE Queen of Bhutan to the Elite across the Indian sub-continent. 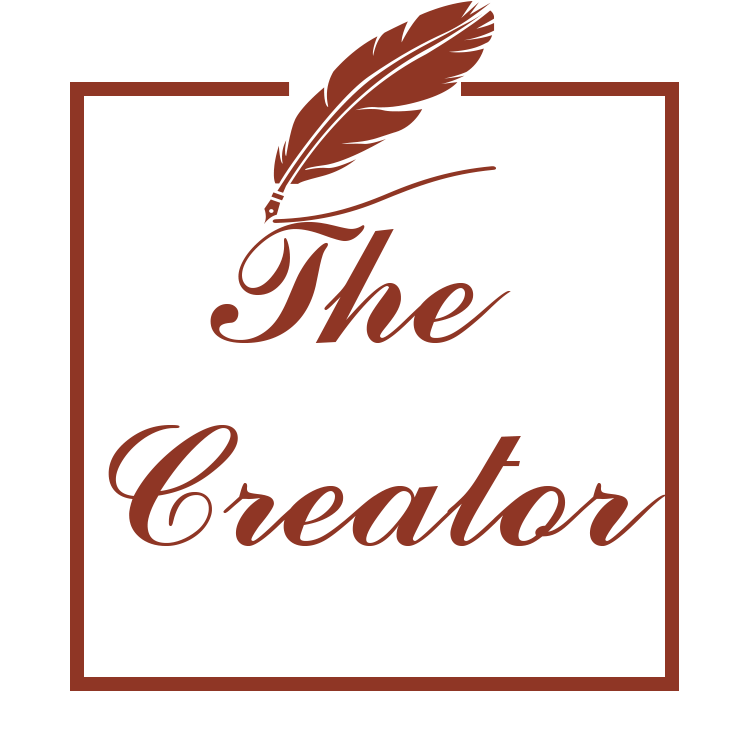 Our founder Late Mr. J.P. Bansal needed no introduction in the Stone Industry. He was  in this trade for almost  50 years. His teachings and blessings are the driving force in the diversification of our approach.

Mr. Brijesh Bansal his kin who has interests in the aesthetics of design took the business of manufacturing to creating ART. With his touch came the contemporary styles blended with the soul of India. He is now Heading  the group and manages the inclusions of new styles.

We envision Stone Art to be synonymous to contemporary Indian Art in India & Across the borders.

By building the artisans community we support the dying Indian Art & fusing it with Modern Living spaces.

Stone Art is not just manufacturing and exporting marble & sandstone handicrafts and carvings. But we develop Exclusive range of artifacts for our esteemed clientele.

After adorning some of the most prestigious houses, hotels, institutes, farmhouses to bungalows in the Indian Sub-continent, the Bansal Group ventured into touching lives in the International fields.

Our overseas clientele include Non-Resident Indian’s who find these intricate stone carvings – a medium to bond themselves back to their roots – the rich Indian Artistic Heritage.

These intrinsically crafted pieces are adding life to the Indian abodes and Dining Spaces in the overseas market.

The company is exporting items to the most sophisticated art markets like EUROPE, AUSTRALIA, NEW ZEALAND & U.S.A

We are at a prime location & hub of the commercial activity of New Delhi – Sultanpur on the M.G. Road.

Our pieces of Art are housed in an Open Garden space of over 1500 sq.mts only a walk to our ‘art garden’ shall speak in its true sense of beauty.

Sculptors, Skilled Community craftsmen & other non-skilled members like the checkers and loaders.

All the raw material is procured from mines which have the best eco-friendly process of obtaining block stones the same is further processed, carved in our own production unit.

Our production unit is equipped with Machinery for the processing of Block stones like the Block & Edge cutting machines, Lathe machines, Cranes, Grinders, and Polishers etc.

For the creative Artistry we still believe in using the traditional hand tools various chisels & mallet.

Our art has always encompassed the RELATIONSHIP that we as humans have had with our emotions & our surroundings – as seen & heard expressions by shaping stones was the one of the earliest ways how HUMANS communicated, we wanted to keep that alive within us & so we thought of the ‘Relationship ART’

What is Relationship Art for us?

We take into consideration the wee details & utmost care that the Client’s vision & the Artists creation meet the right point of interjection so we deliver the best piece of art & material.

All materials received & final products to be shipped go through an inspection based on these SOP’s.

Close Menu
Do NOT follow this link or you will be banned from the site!
×
×